Trump is the harbinger of decay. He reminds me of that dried-up old man in the Geico commercial, dangling a dollar at the end of a fishing rod.

He is juiceless and impotent, the last gasp of a waning empire, a dying sensibility, a "leader" as fraudulent as the Wizard of Oz, pulling levers and blowing smoke from behind a gilded curtain.

Fear not the old man.

We will outlast Trump and his dying breed, with our character, our divinity, our respect for our parents, and our love for each other. 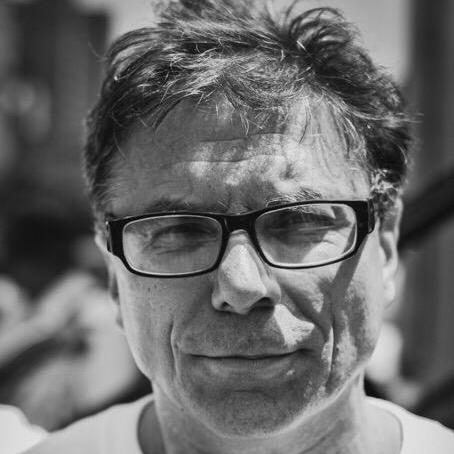 Nelson A. Denis was a New York State Assemblyman, and the editorial director of El Diario/La Prensa. He is the author of “War Against All Puerto Ricans” (Nation Books, 2015) and the forthcoming novel “Juan Bobo.”